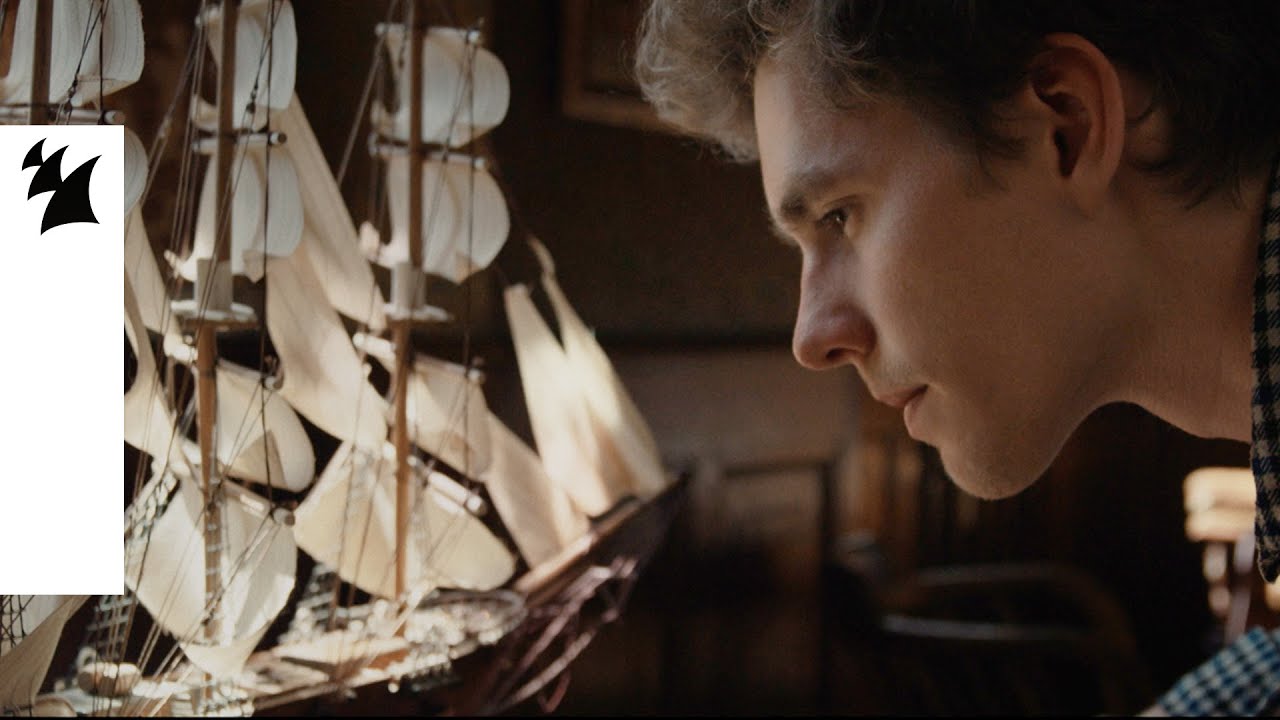 Lost Frequencies new single ‘Like I Love You (feat. The NGHBRS)’ is OUT NOW:

After baking in the sun for what we can only assume was an exceedingly unhealthy amount of time, The Bearded Man once awoke with a start to discover that he had gone partially deaf for reasons unknown. That’s not to say he went partially deaf in the conventional sense, mind you. Rather, it appeared that selective frequencies had simply disappeared from his brain’s recognition. For example: he looked over the sea, and he could clearly hear the breeze, birds chirping, and splashing water from the beach. He looked further to a road nearby full of cars, and he heard nothing. He could quite clearly hear the children playing and laughing down the way, but when he saw two people fighting on the balcony of a nearby apartment, he heard nothing. It seemed his brain had chosen to block out all the negative sonic energy around him, only allowing the good to pass through. It was this incredible – but temporary – moment that lead him to suggest the name ‘Lost Frequencies’ for Felix de Laet. 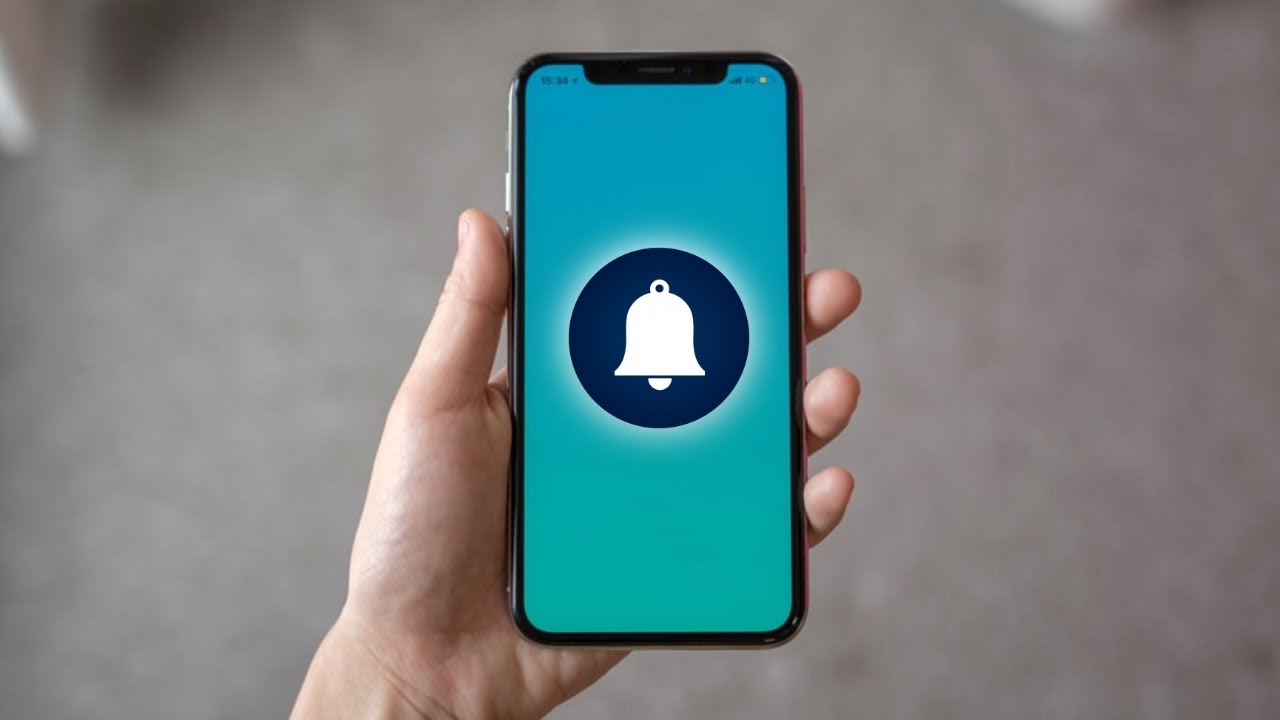 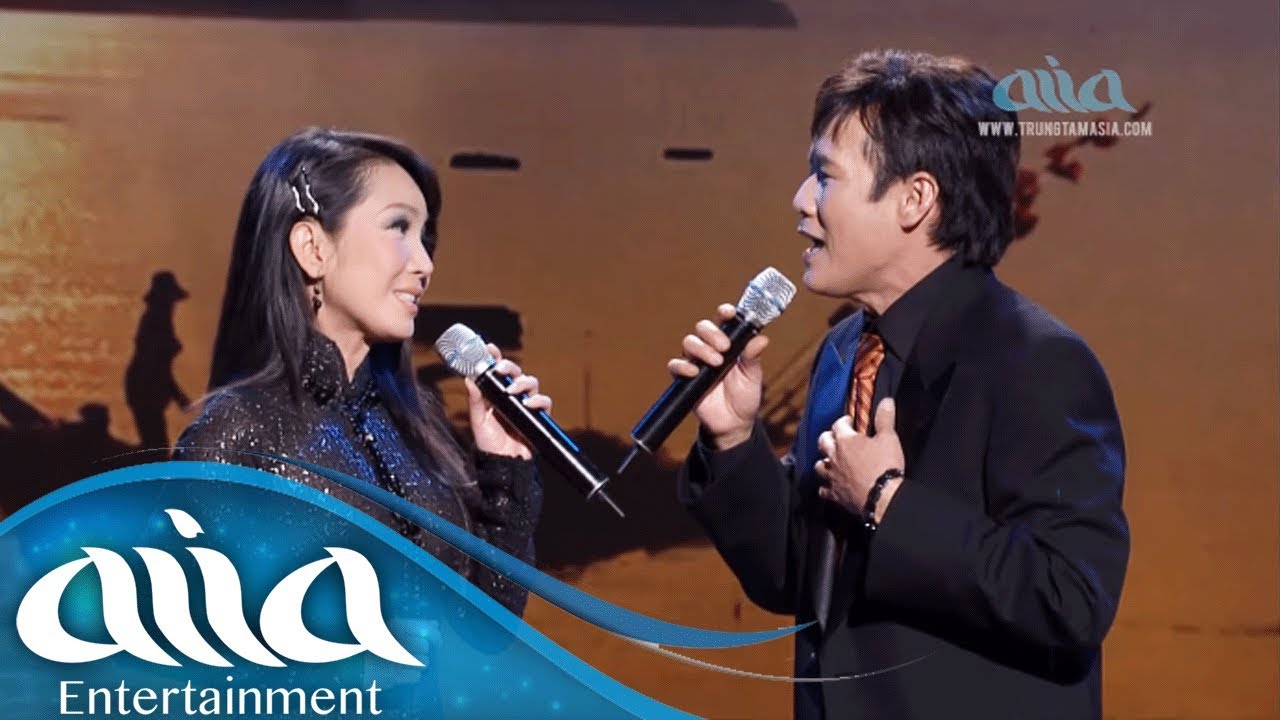 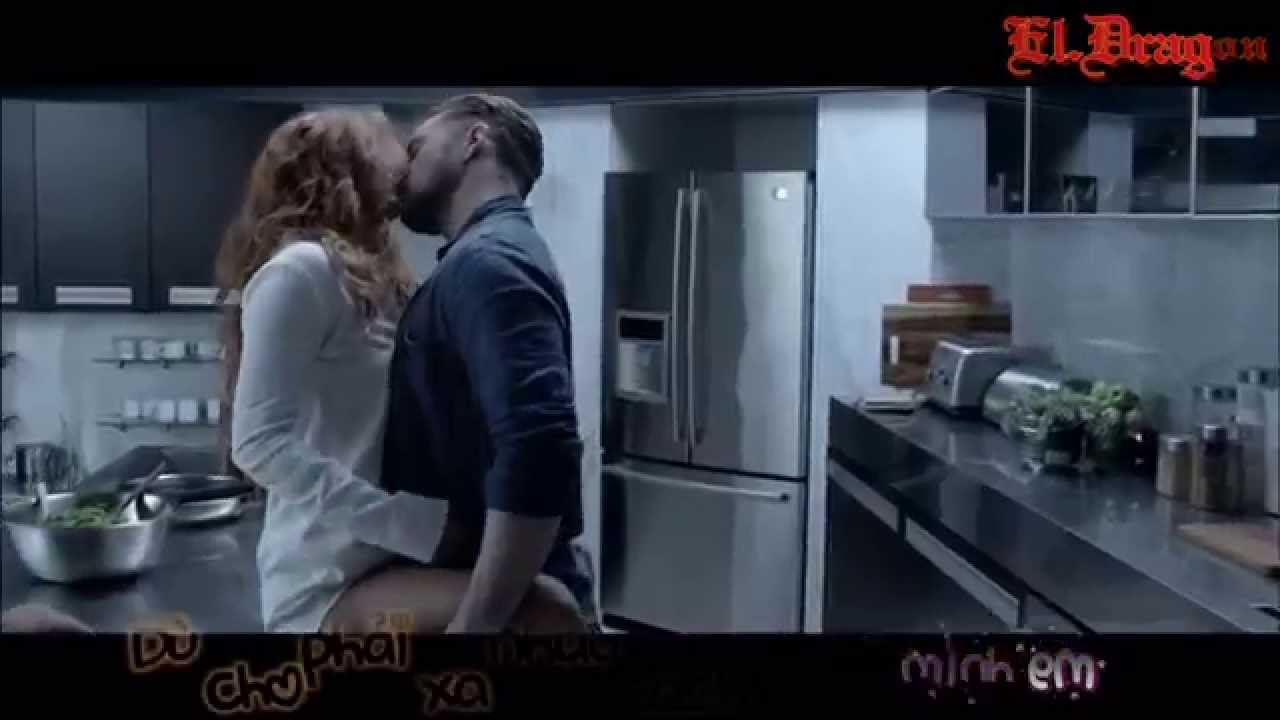 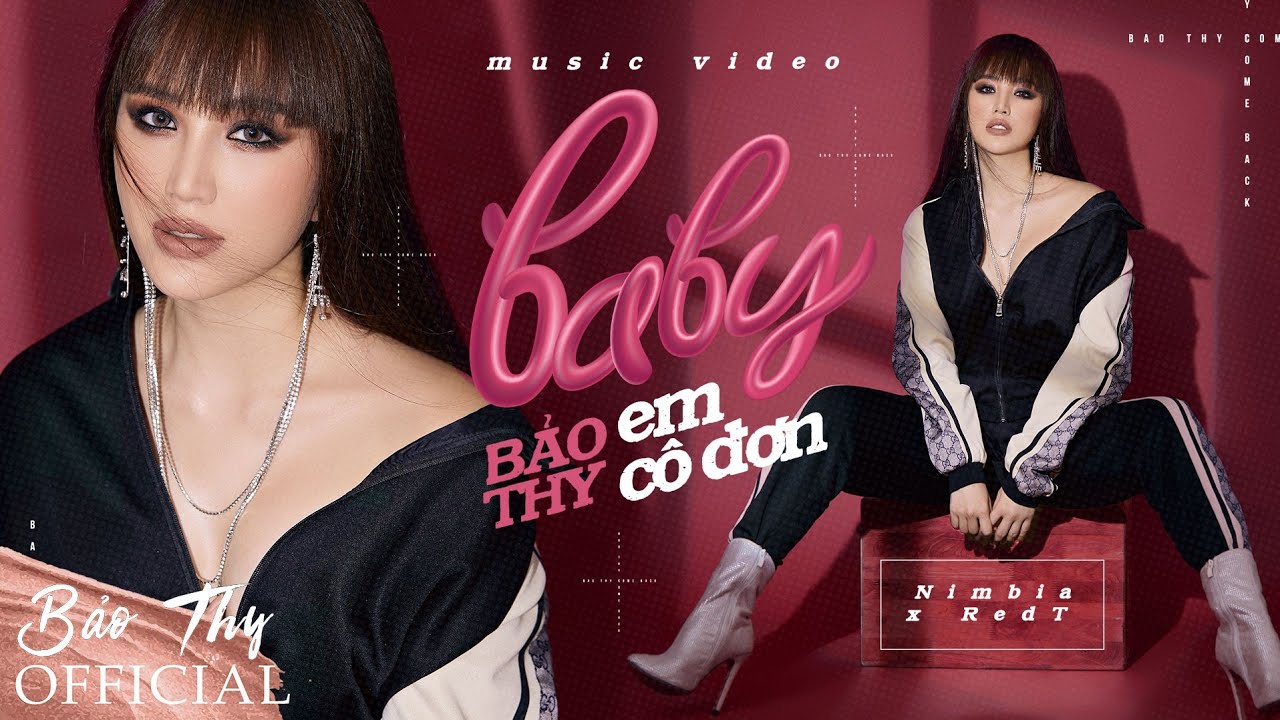 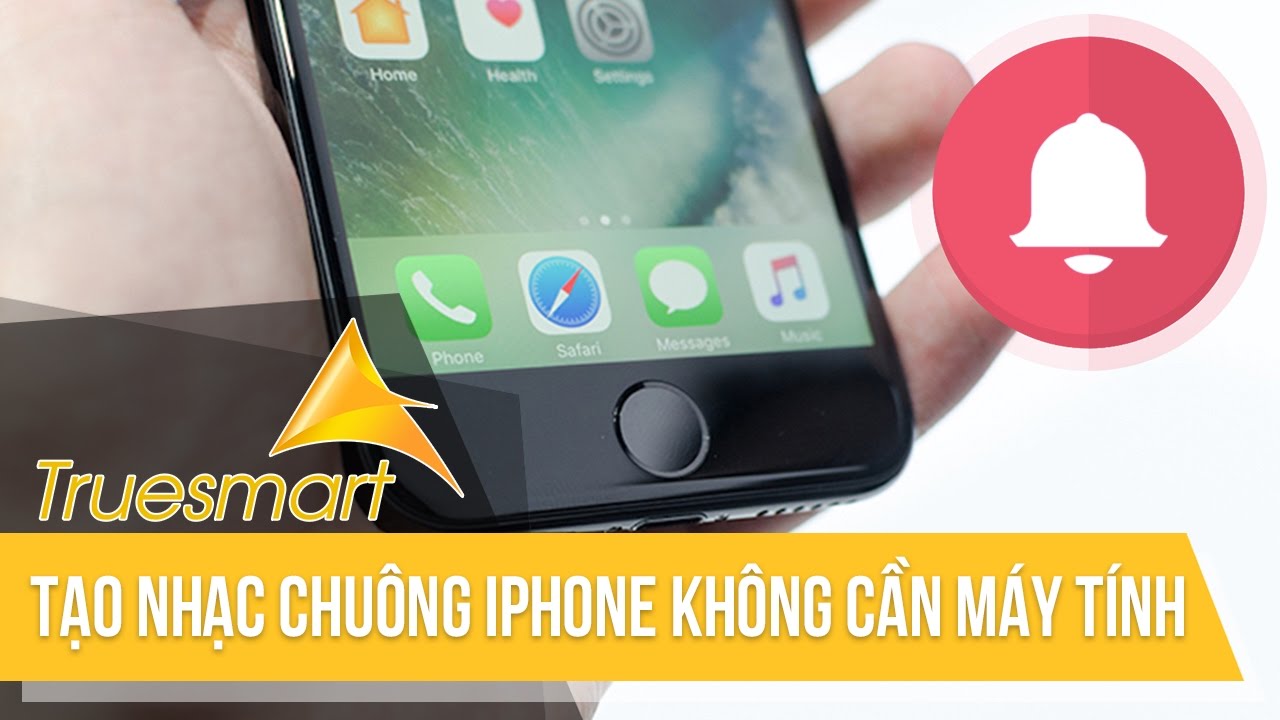 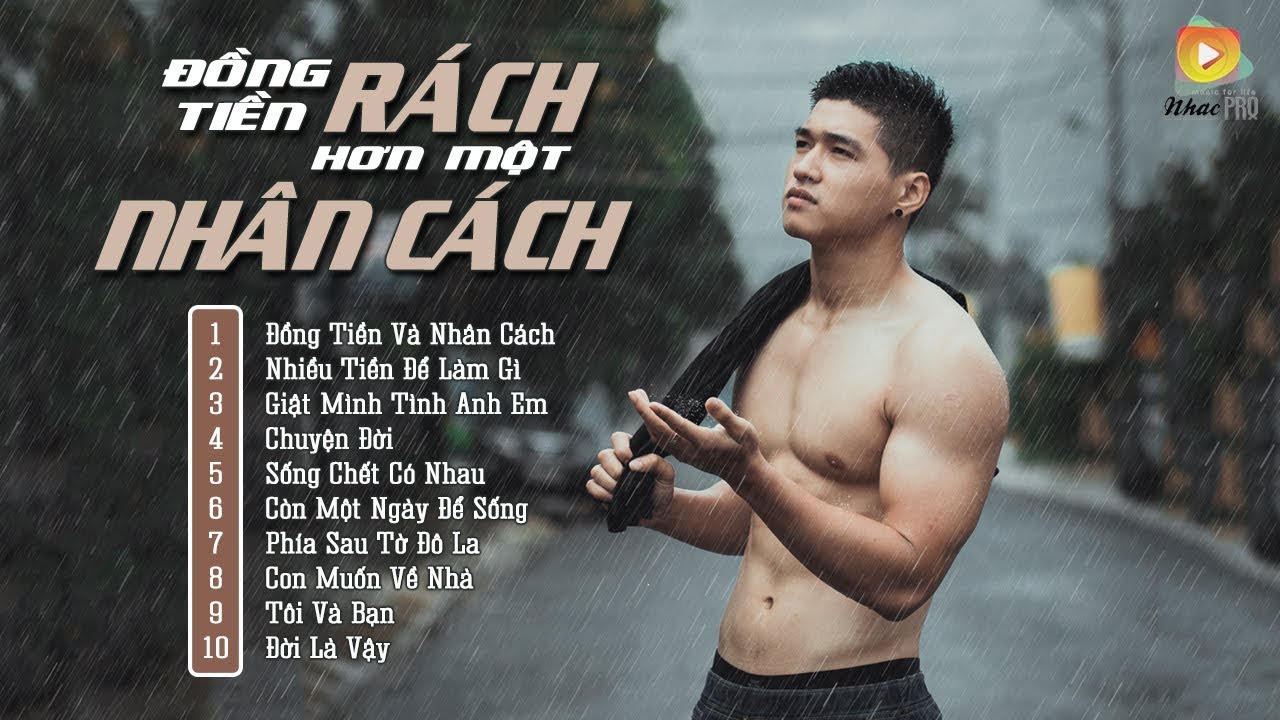 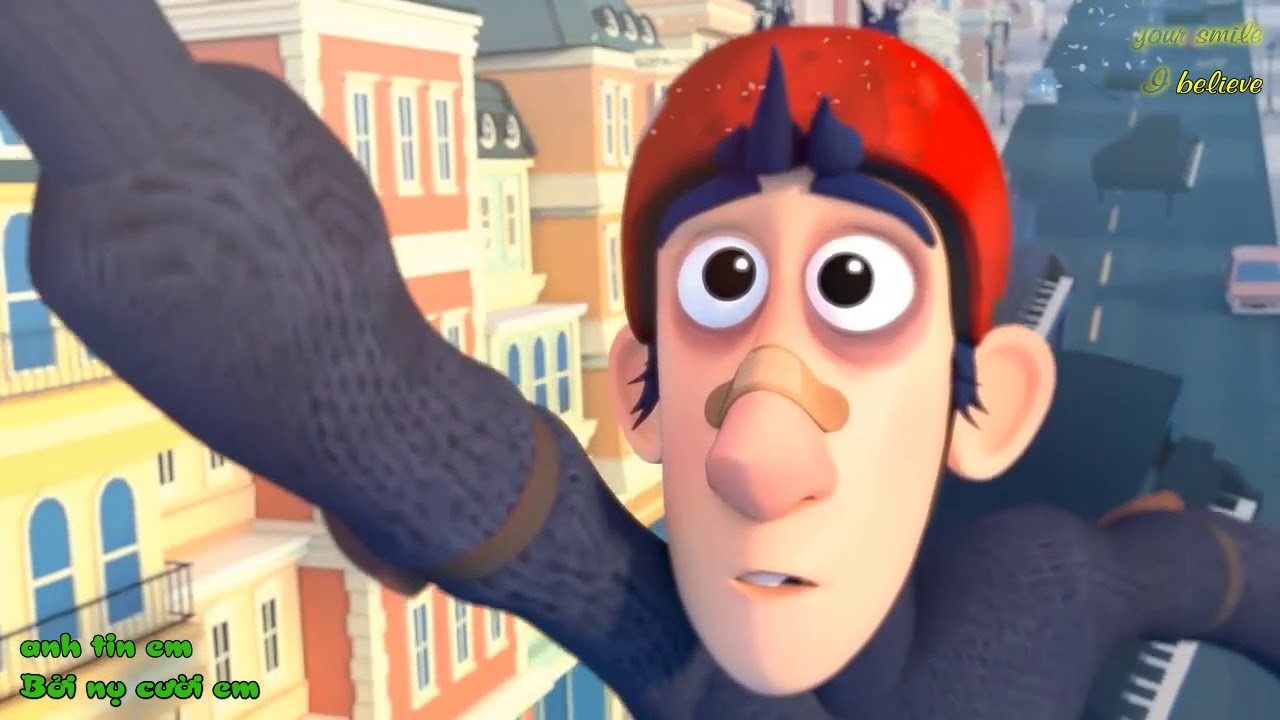 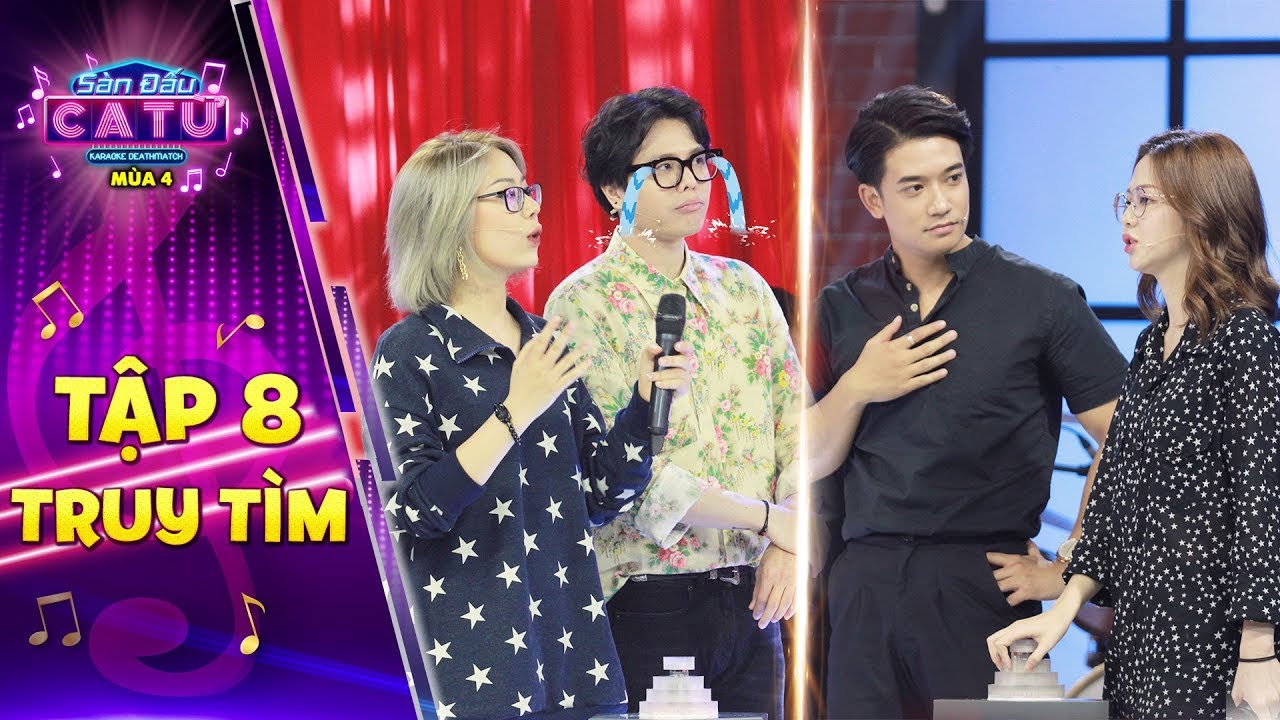 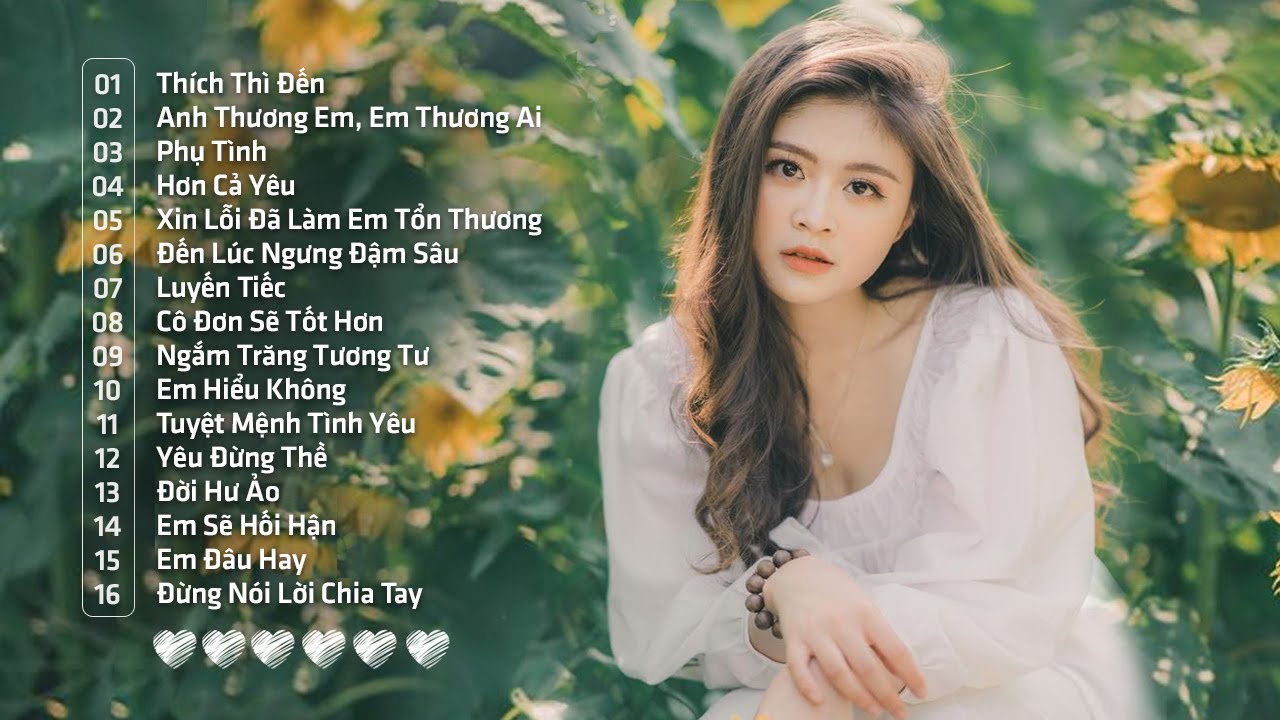 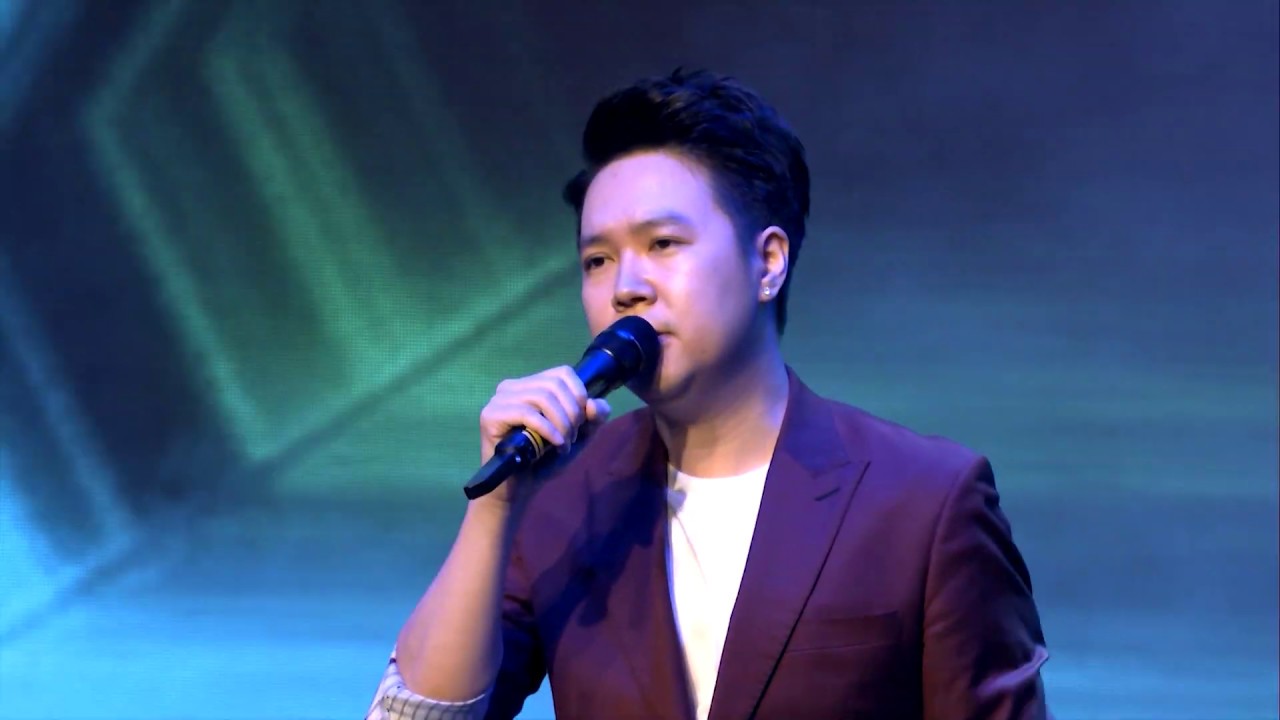 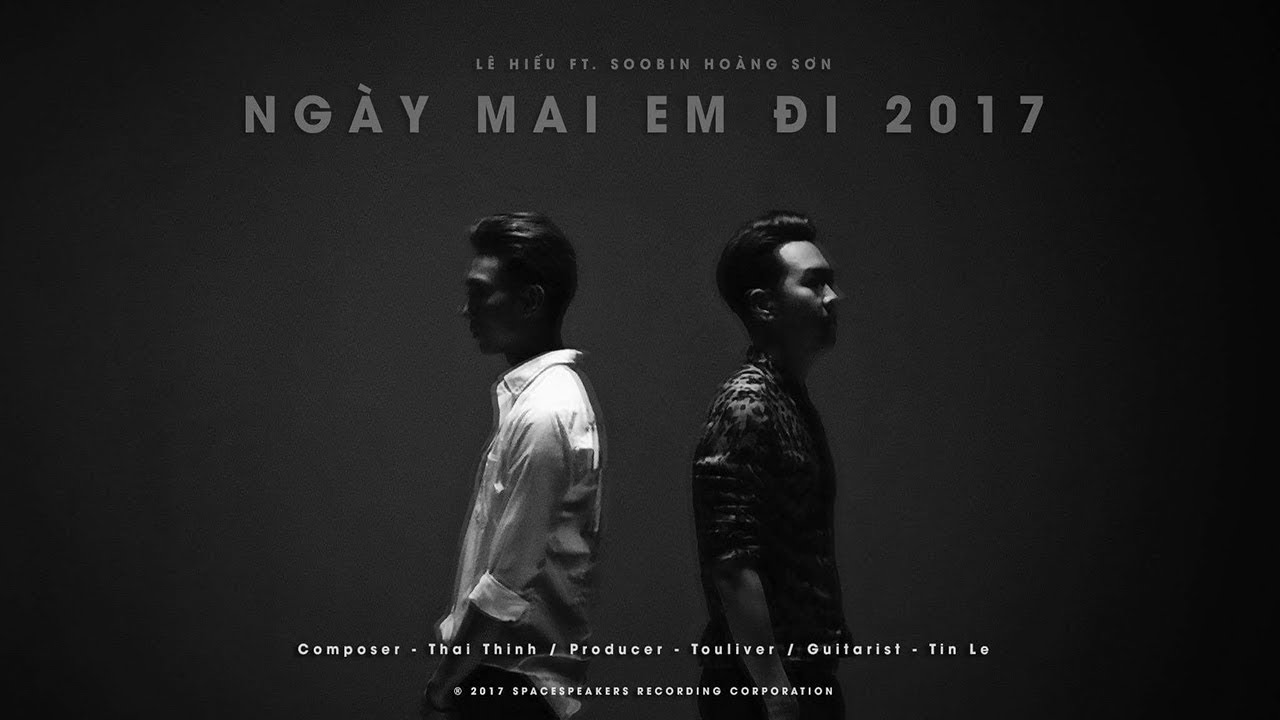 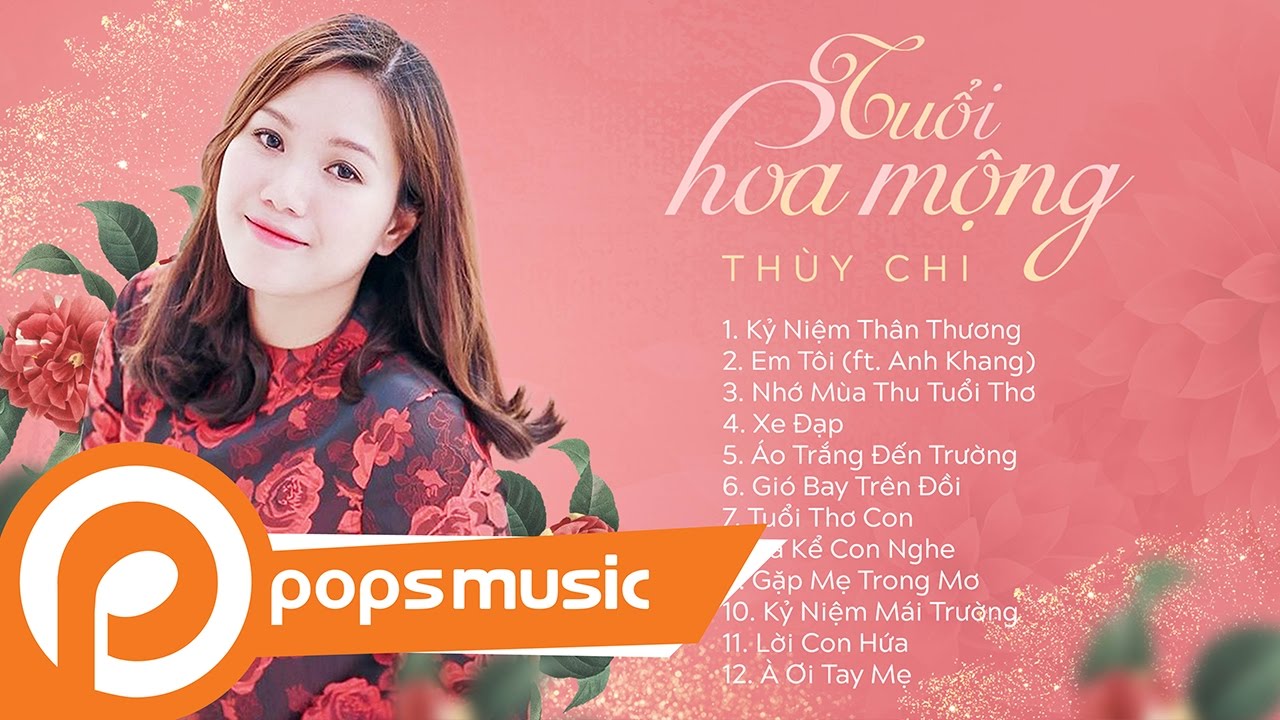 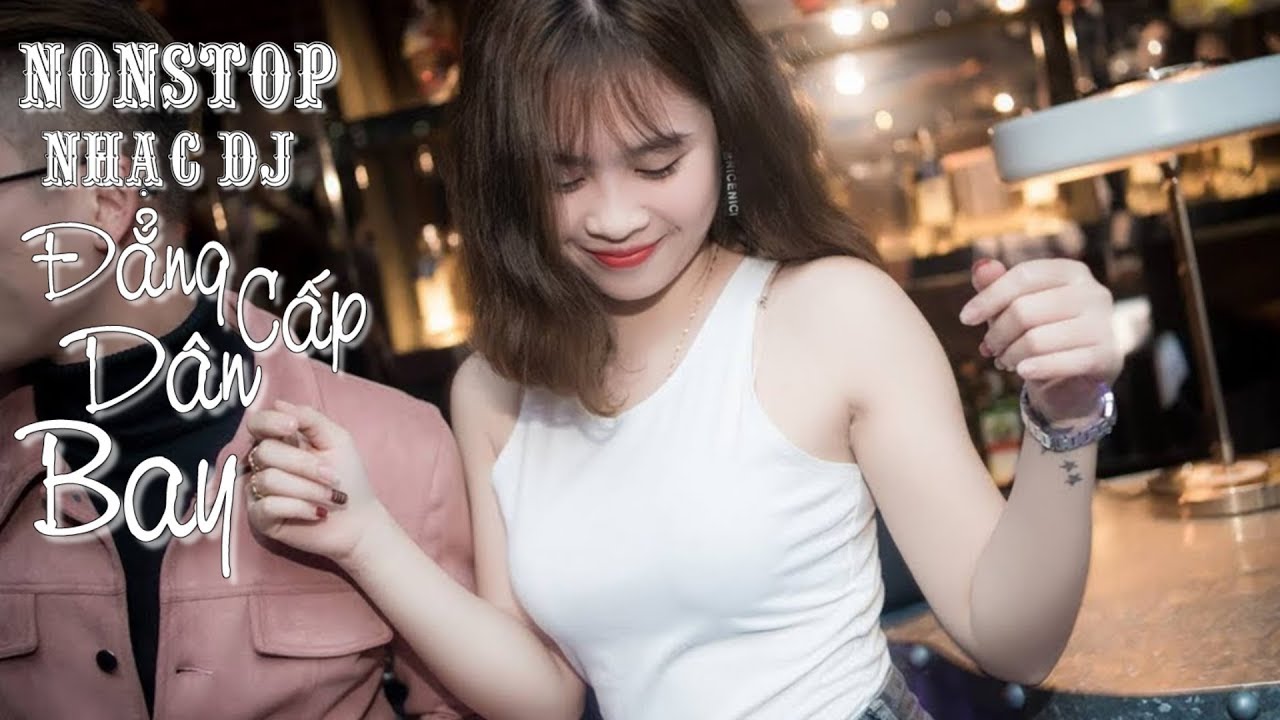 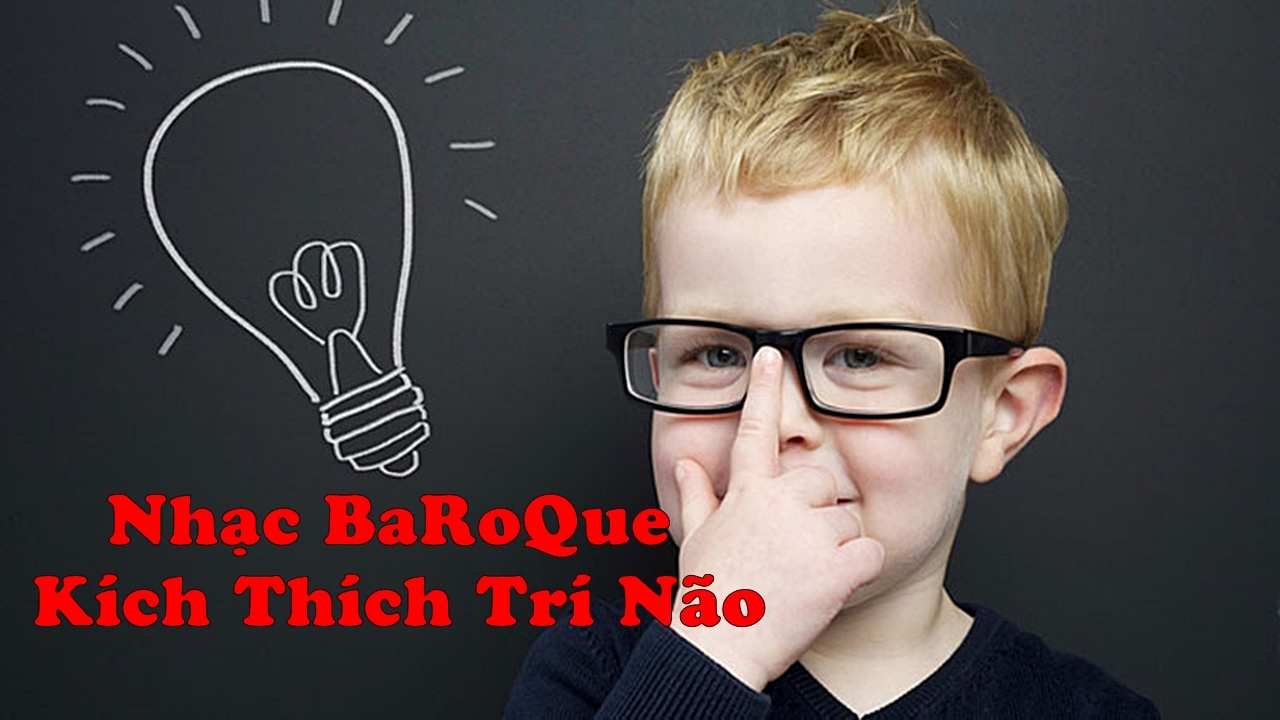